Understanding Terrorism Through the Fear of Death 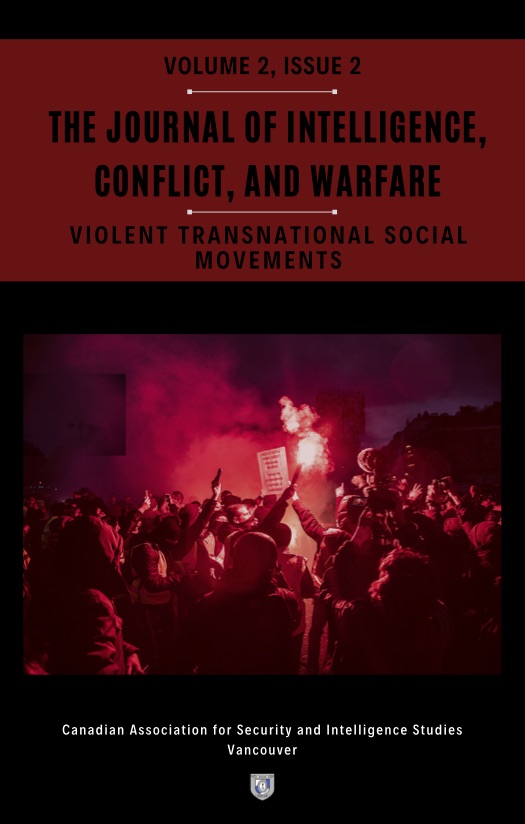 On September 19th 2019, the Canadian Association for Security and Intelligence Studies (CASIS) Vancouver hosted its roundtable meeting which covered “The Nature of Contemporary Terrorism.” The following presentation featured Dr. Robert Farkasch, a faculty lecturer in the Political Science Department at the University of British Columbia. Dr. Farkasch offers instruction in international political economy, international relations and terrorism studies. In his presentation, Dr. Farkasch appears to argue that religiously defined terrorism is the most dangerous ideological variant of terrorism and that the cause of terrorism is entrenched in our fear of death.

The subsequent roundtable discussion centred around a case study of Brenton Tarrant, a 28-year- old Australian man that opened fire upon two Mosques in Christchurch New Zealand earlier this year, killing 51 people. Many called the attacks Islamophobic due to his targets and the content within a 74-page manifesto that Tarrant authored and released beforehand. Audience members at the roundtable discussed the nature of Tarrant’s attacks and how social media platforms could address radical positions within online spaces.