Yellow Vests, Right-Wing Extremism and the Threat to Canadian Democracy 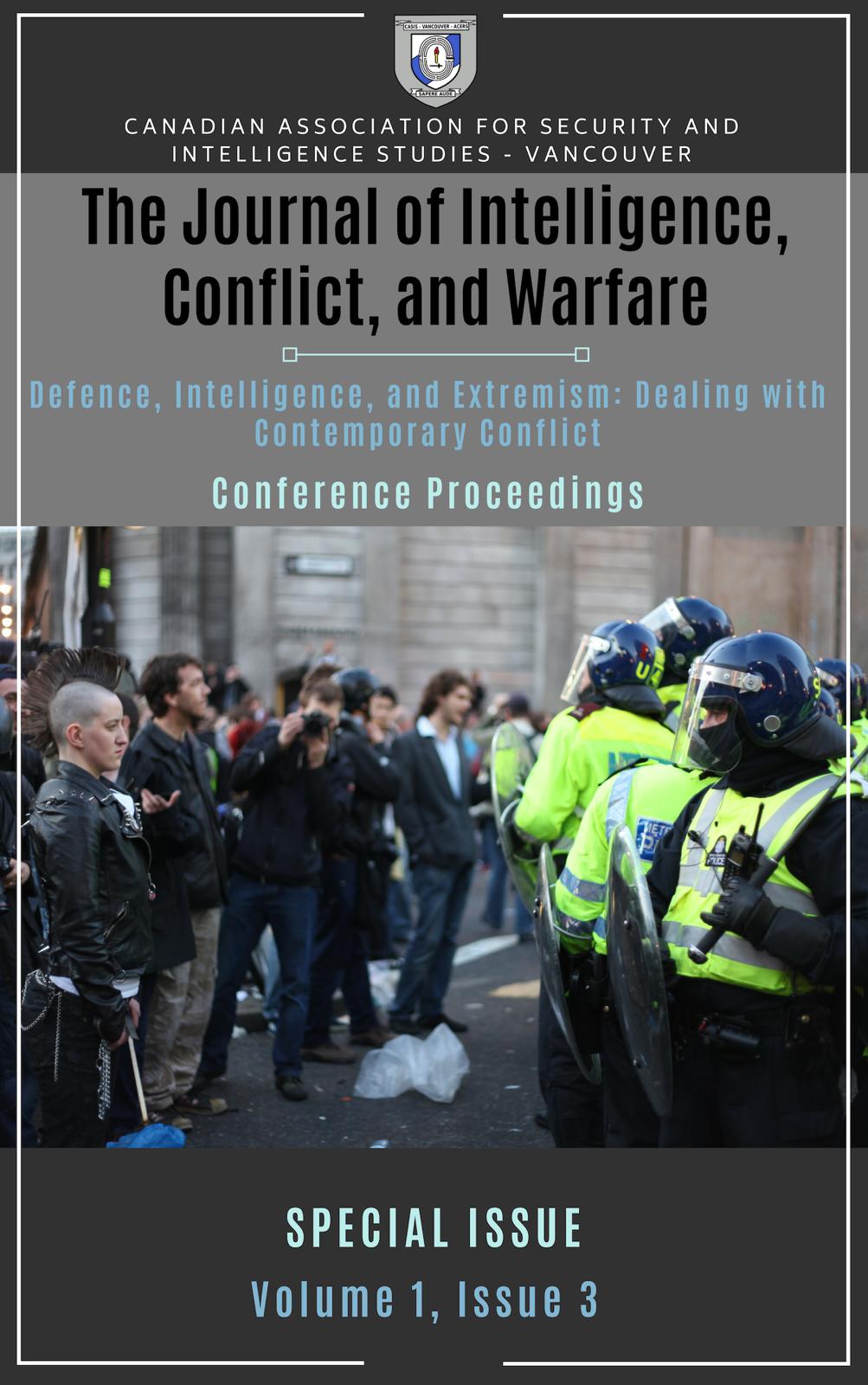 This briefing note explores the potential threat posed by the Yellow Vest Canada movement (YVC) being arguably infiltrated and co-opted by right-wing extremist (RWE) groups, and the possible escalation this may cause. The YVC has the potential to evolve from a peaceful movement into a national security threat. Yellow Vesters have become increasingly characterized by their death threats against Prime Minister Justin Trudeau, clashes with counter-protesters, and the movement’s growing support from local RWE groups, seeking to utilize the YVC as a means for expanding their supporter base and normalizing extremist rhetoric. In the event of the adoption of YVC by RWE groups, there is the potential for extremist narratives to be pushed into the normative political sphere and turn the YVC movement into a Violent Transnational Social Movement (VTSM).